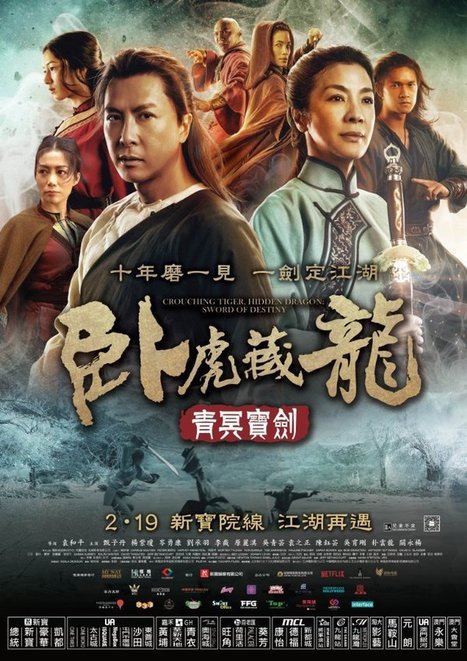 
Build your own wondrous Theme Park and fill it with thrilling rides to make it the most fun in the world. Oh yeah, I remember how excited I was back in 1994 to finally be holding this game in my hands. I think it had been in the works for years actually - I'd heard about it ages ago on this computer game TV show, and had been eagerly awaiting it since. And I completely fell in love with this game when it eventually made it to the players - compared to all the formulaic racing/fighting/platform that the VG market was dominated by, this innovative little wonder was such a sweet breath of fresh air.

By today's standards, 'Theme Park' could easily be dismissed as little more than some nice ideas and a showcase of glitches and dated graphics. It was later recycled, to better effect, as the 'Roller-coaster Tycoon' series, but you have to remember, this was 1994, people! We ooh-ed and aah-ed over this sort of thing back then. We honestly didn't know any better ;)

'Theme Park' really came off so well because it was so colourful, imaginative, involving and, well, just plain fun. That's why the basic ideas behind it still live on to this day, even if the original game's now obsolete. Build a theme park, using any assortment of rides on offer (to begin with, you only have access to a few of the most basic, including a bouncy castle and a spinning teacups ride, but loads of bigger and better ones turn up as you continue), keep a sharp eye on your income and maintain enough funding to stay in the business. Learn the tricks of trade - for example, by increasing the salt levels on the catering outlet's French fries you could ensure that your visitors (always referred to as the 'little people') would be compelled to spend more cash on soft drinks; that's exactly the kind of ruthless, manipulative mind you've gotta adopt to do truly well in this game. You could also adjust the speed of your rides too - most of the 'little people' enjoyed a fast ride, but you'd need plenty of cleaners on hand to wipe away the mess that usually entailed. Yes, it was right there - little puddles of digital yellow vomit (actually, it looked kinda cute with these primitive graphics). Sometimes, usually on the roller-coasters, guests would go flying off during the ride too, but no one was ever hurt in this game. Actually, I stand corrected. There were a couple of biker thugs who'd turn up every now and then and begin trashing your park, including any of those entertainers in shark and chicken suits you hired who happened to get in their way (that's why you needed a few security guards on hand) - but no one was ever killed. In addition to building the park, depending on which mode you picked, you were also required to order regular stocks of the food and merchandise you sold and make investments. And, at the end of every year you could win various awards for your park and see how you were ranking in comparison to your four mortal rivals (one of whom was labeled M. Thatcher - HA HA!). Once your park had attracted enough prestige you could even auction it off and buy a new one anywhere else in the world (even Antarctica...I think).

Yep, this was a fun and addictive game, no doubt about it. The only fault I really found frustrating came in the bonus feature it offered of creating virtual simulations of the rides themselves on your computer screen - so, in a way, you could actually 'go on' the rides, or at least get as close as possible to the real action. Unfortunately, this exciting new innovation was just a tad more sophisticated than most home computers at the time could stand, because they had a knack for making my computer crash roughly every 8 out 10 times. I hated that, mainly because the simulations themselves were actually very good. Again, for the time. If you sat there and really allowed yourself to be absorbed by them, some of them could even make your stomach go over.

Another thing that used to irk me slightly was the 'little people' themselves. Good grief, they could be hopeless sometimes. No matter how much care you took in designing your place, there would always be one stupid little person who'd eventually get stranded somewhere in the park, and it was quite a job first locating them and subsequently working out exactly how to set them free. Sometimes it was easier in those cases just to delete your current park and start again from scratch.

That aside, the game was pure entertainment from the minute you loaded your disc up. This deserves to be remembered as one of the greats of the early 90s - whatever people can say about it now, when this was considered the best thing that home computers had available, it really was THE BEST!

Submitted 18 hour(s) ago by Mauricio

Submitted 18 hour(s) ago by Mauricio