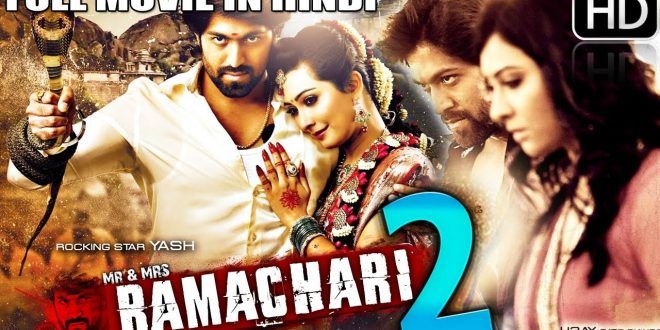 A Taiwanese hit-man goes Japan to kill a man. But nothing turns out in the way he expected. He finds himself in a dumpster and with neighbors' helps he gets his own stall where he cooks delicious noodles. But his past won't leave him alone. Professional hitman Long takes on an assignment in Japan. When things go awry, he has to flee. Badly injured, he takes refuge in a deserted part of a small town. I was lucky to catch this film at Berlinale Film Festival and when the film ended, there was a sudden eruption of applause that went on for about a minute. Half the crowd stayed behind until the credits rolled and again another round of applause when the final curtain came down. It was THAT good.

The film was shocking at times of the brutality, heart warming, some really laugh-out loud moments mixed with gut wrenching sadness. All 3 leads playing Long, Jun and Lily were excellent in their portrayal of the characters and you do feel for each of their struggles.

When a movie really touches you it stays in your mind and I'm still thinking about the film even now after I saw the movie several days ago. Mr. Long (Chen Chang) is a highly successful knife assassin working for a Taiwanese crime boss. A job in Japan goes sideways and he's forced to hide in the slums of the city to avoid capture by his would-be targets, psychotic criminals in their own right.

And from that we get one of the weirdest examples of the fact that it's not always a bad thing to straddle genre lines. Because this film goes from a straightforward Asian action blast to a nihilist drug drama to a sappy romantic comedy, and then all back again. And yes, it is jarring from time to time, but it's meant to be. Life goes from incredibly sappy to gut-wrenching sadness, and sometimes it does so with no warning whatsoever.

It also helps to have such a crew behind this genre hopping. SABU, the director, has a reputation as a storyteller of the bizarre, this film being a fine example of that. Chen Chang also shines as the silent main protagonist. Long is a man of few words, but this merely enhances his performance, affording him an aura of mystery, danger and solution.

Is the film for everyone? No, it's not. Is it a bit artsy? Kinda. Is it really good? Absolutely.

Cracking The Wordscapes Levels With Wordscapesmate

Submitted 5 day(s) ago by Licerass