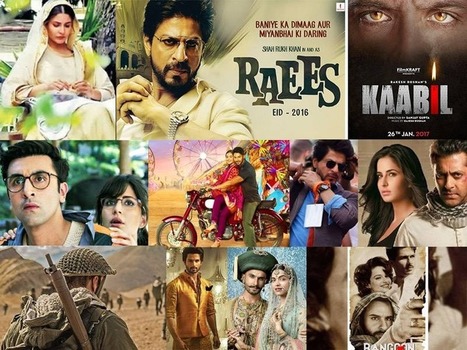 
Soo-a seems to be a normal young woman, but one bad day she is kidnapped during broad daylight and in the middle of downtown. She is taken to a psychiatric hospital, locked up, getting drugs and is tortured. She doesn't know why all this is happening to her. To prevent herself from becoming insane, Soo-a secretly writes down the whole story in every detail. One year later, the TV-journalist Nam-soo receives a notebook. He also doesn't know why or who had sent him the device, but when takes a closer look, he finds the notes of Soo-a. First he thinks about a joke, but soon finds out that some details could be real, which leaves him shocked. He starts an investigation and soon finds Soo-a in prison; locked up as a murder suspect. Desperate to help her, Nam-soo wants to find out the truth of what happened to that young woman. A woman gets kidnapped in the middle of the day and is tortured in a psychiatric hospital. A Journalist gets on the trace of the case and tries to find out the truth. If you enjoy watching a good thriller with an unexpected plot that will keep you connected from beginning to the end, then "Insane" is a right to go choice. This South Korean movie is an intense journey into a conspiracy story with many twists that is enjoyable to watch thanks to the good acting and the solid story. The director keeps the suspense high developing a story that exposes an obscure story of revenge and personal interests, in which the main actress is taken against her will to a mental hospital.... More than a month after watching it, I still remember this movie thanks to all the details of the story and the unexpected end. Definitely a good recommendation for your next movie time. I had my eyes on Insane for sometime now. So I binged on it as soon I was able to lay my hands on some decent English subtitles. Well, who doesn't love Korean thrillers, especially the ones with tortured dames and what not.

The story is about Na Nam-Soo a disgraced programmer director of a then famous reality TV show, trying to seek redemption through a forgotten incident that might be linked to influential people. When he gets a second chance at the show, a diary mailed to him by Kang Soo-A deccribing her ordeal in a mental institution, catches his eye. She claims to be admitted there forcefully, tortured brutally and is accused of her farther's (some senior police officer) murder. While clues are non existent Nam-Soo strives to find the truth and uncover a big scandal.

The film started of well. You see shots of Kang getting captured and held up in a mental asylum where is is beaten up and tortured. Her cries and whimpers gave me goosebumps for sure. And I was pretty excited to see what does "Insane" have in store for me. It progressed fairly well and scenes at the asylum were effective enough to engage the viewer. But then started Nam-Soo's investigation and the plot became completely incoherent. The director tells you multitudes of possible twists and most of them seemed pretty moronic to me having a good idea where it was headed. Its a kind of a plot where you see the victims reaction being enacted and then you get a final blow on your head with the expected plot twist.

It would be appropriate to say that no matter how how contrived they tried to make the plot, it turned out to be rather uninteresting and boring.

Submitted 15 hour(s) ago by moviechannel99