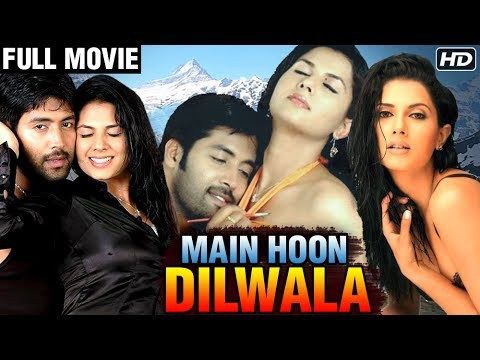 
Batman, Robin and Batgirl fight crime in Gotham City with the "help" of Batmite. In this series, Batman, Robin and Batgirl battle various villians in Gotham City. Complicating things however is the presence of Batmite, a other-dimensional imp who considers himself the biggest fan of Batman and insists on helping him, regardless of whether Batman wants it or not. I don't think this cartoon was as bad as some may think. Of course, I was only five at the time it came out. But, I did find it very entertaining at the time and would still give it a look today if given the opportunity. Batman and Robin being voiced by Adam West and Burt Ward was a nice touch, and gave it a sense of familiarity for me as I was also watching re-runs of the campy 1960's live action show "Batman" at that age. This cartoon also introduced some new twists I had forgotten all about, like "Bat-Mite" for instance. Looking back on it, I'm sure he was likely as annoying as many think, but he didn't bother me much at the time. The best I can recall, his voice sounded like a cross between Dumb Donald and Orko. Gee, I wonder why? :) Anyway, give it a look if you can and make up your own mind. You might be surprised. Growing up and being born in the late 1970's as a little kid I grew up on Saturday morning cartoons and this one was a gem as I use to watch it on Saturday mornings with my mom on CBS! It was "The New Adventures of Batman" The cartoon was animated just fine with color as when you watched you felt just like you were reading a "Batman" comic book! And the legends Adam West and Burt Ward lent their voices to the characters of "Batman" and "Robin"! Also the fun little sidekicks of "Batgirl" and the far out "Bat-Mite" were good. Still the episodes featured battles with all of the villains of Gotham city like the Joker, Penguin, Catwoman, and Mr. Freeze. Even though a cartoon the series showed all of the Bat equipment and weapons with action paced detective type episodes, really it's sad that this series only ran a year or so in the 70's it was a nice fun little gem!