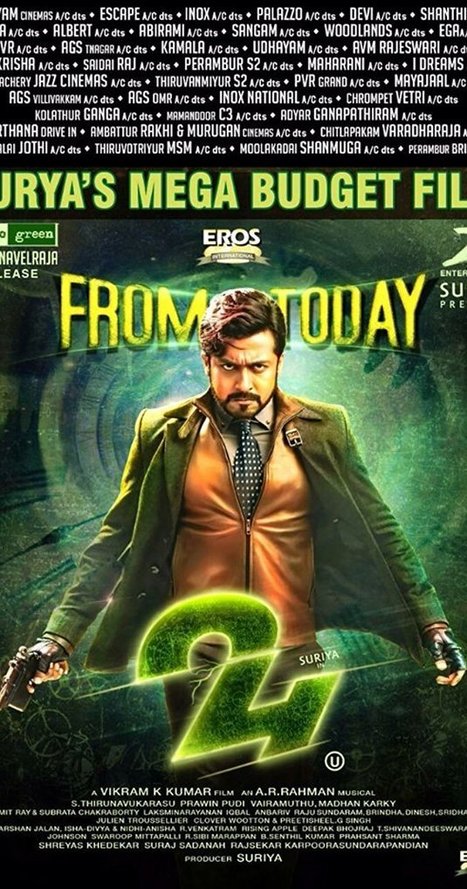 
A gigantic spaceship impacts in the center of an Earth city. 16 years later, a new metropolis has been built around the spire of the embedded spaceship. Young A-Ko is trying to cope with fitting into her new school and her motor-mouth friend C-Ko. The rich, stunning B-Ko tries to ruin the "new girl" by fighting her with giant robots, super exoskeletons and a girl who looks like Arnold Schwarzenegger in pony tails. Oh, did I mention that A-Ko has superpowers? Amidst her "normal" trials, A-Ko also has to deal with an alien armada trying to track down their lost princess. Project A-ko is the typical love triangle of three school girls and their confrontations with aliens, giant robots, and women who look like burly men. If it wasn't for this Anime, I would never have gotten into the genre. This is simply an amazing movie. I never tried anime before watching this movie. I had thought that all anime was kinda bad, with the drawing styles and speed lines and other stuff.

This movie ruled. The sequels were good, but they didn't quite live up to the first movie. Everybody that worked on this movie done right.. it was funny, fast moving, had characters you could care about.. the list goes on and on.

Of course, no anime would be complete without the annoying comedy relief, C-Ko, but even she had her redeeming qualities. If it wasn't for her, this movie wouldn't have much of a point. Project A-Ko is a Japanese Anime feature about a couple of school girl friends, one with superhero strength powers (A-Ko), the other has a really short attention span (C-Ko). When they join a new high-school, a rich girl (B-Ko) wants to befriend C-Ko and have her all to herself - so she plots to destroy A-Ko. Meanwhile - a group of aliens are attempting to find a lost alien princess on Earth.

Project A-Ko is pure B-Grade schlock - in a very hit-and-miss affair. If it was a live-action Hollywood film - critics would dismiss it immediately (with good reason).

Although I'm a big fan of subversive humour - most of the humour in this movie falls flat on its face. I would usually find transvestite aliens funny but this movie didn't even omit a single smile out of me.

The characters are annoying - someone should give C-Ko some Ridlon or flush her head down a toilet because she is the single most self-obsessed, ADD, cry-baby character I've seen in a movie for a while. A-Ko appears to have an anger management issue. And B-Ko needs to come clean and confess that she has a lesbian crush on C-Ko (not that there is anything wrong with that!).

There is a bit of "fan-service" but I find it mostly inappropriate given the age of the characters.

The only redeeming feature is a couple of set-pieces in which A-Ko is in action fighting aliens in a spectacular fashion - but you need to sit through the rest of this dribble to see.