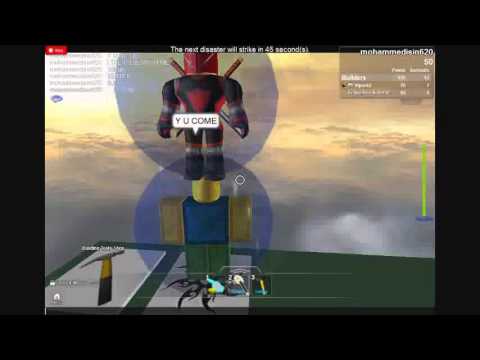 
4 12 year old 7th Graders in middle school friend embark on adventures with battle balls to save the world from a virus. When Scott fellows announced he was making a new TV show for CN, I was hoping that it'd be A LOT better than Johnny Test.

Hoping and the reality and different unfortunately.

Supernoobs is about four middle schoolers that are contacted by two aliens and are given battle balls to "protect the universe" or some crap like that. Might appeal to someone other then the shattered emo that I am, so I watched a few episodes, A Noob Hope, Noob Kids On The Block, and Let It Noob, Let It Noob, Let It Noob! looking through the perspective of a 5th grader. First thing I noticed is that all the episode names have noob in the title. And I know that a 5th Grader with see that that would be a shameless attempt to be "hip" or "edgy". And that's something I see in all of these episodes. Unoriginal and bland plots that have been done to death. All the jokes are unfunny, a lot are predictable as well as the plots, especially in Let It Noob, Let It Noob, Let It Noob!(I seriously can't get over the shoehorning in the titles)

And don't even get me started on the characters. They are all stereotypes. Tyler is the "normal kid", Shope is the "nerd girl", Kevin is the "cool kid", and Roach is the "weird kid". And the traits. So damn annoying, bland, and whiny, character traits that would never work. And the aliens, why did one have a Arnold Schwarzenegger accent? Hurr de hurr, it's funny, that's probably why.

The voice acting is terrible, Kevin and Roach by far have the worst voices I've ever heard of. It's like medieval torture. Kevin sounds like he has a stick up his nose and snorting, and Roach is pretty self-explanatory.

And finally, the animation. I hoping that the animation wouldn't be stilled, like Johnny Test. God golly, like I said, hoping and reality are different. It's fast-paced, but stilled. I think they're actually trying to be bad, because how the hell does that work?

Please end my life now. This show was made by the same people who made Johnny Test. And it's sorta obvious. It has the same low grade flash animation, same pandering and stereotypical characters, and same bad writing. And it has Arnold Shwartseneagger. This show seems to follow internet memes closely, and the voices are annoying. Also, it tries to be hip, edgy, and 'keeeeeeeeew', which can easily kill shows. I pray that this show is not greenlit for a second season, or it at least gets better, because it is really giving Cartoon Network a bad name, along with ttg, Uncle Grandpa, and Johnny Test.All in all, it is the perfect recipe for disaster. This show sucks, and it has no obs in the title. This show is in the lines of Teen Titans Go, which is still an improvement over Johnny Test. The Verdict: Insult to my intelligence