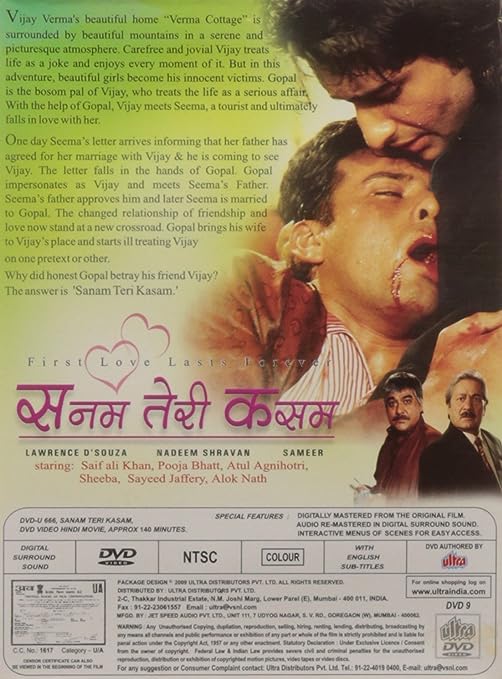 Sheba Shayne (Pam Grier) returns to her hometown of Louisville, Kentucky to help her father. A proud businessman, he refuses to be intimidated by thugs attempting to run him out of business. While Sheba looks for the men (and the organization) supporting the thugs, she also finds a sinister motive behind their actions. Sheba's former flame Brick (Austin Stoker) adds some muscle to her mission. A Chicago private detective returns back home to Louisville, Kentucky, to help her father fight mobsters. I really tried, but this movie just didn't work for me. The action scenes were dull, the acting was surprisingly poor, and some of these characters were TOO stereotypical to even be funny. Pam Grier tries, but when you have nothing to work with, even her considerable talent cannot prevent a disaster. Even by the standards of this weak genre, this film is pretty bad. In comparison to classics like "Foxy Brown" or "Coffy" this one obviously looses, but the film itself is not that bad as some people claim! Okay, it maybe looks more like the episode of a 1970s TV serial than a movie for the big screen, but it has got some decent entertainment values, although the above mentioned films were more violent and sexy. Once more Pam Grier plays a revenging lady which does away with some corrupt guys who killed her father. This amazing main actress it definitely the coolest Afro American actress on our planet and it´s a shame that she´s nowadays wasted in quite meaningless stuff like John Carpenter´s "Ghosts of Mars"! Another memorable part is given by Austin Stroker, a forgotten 1970s actor, who was great in films like "Assault on Precinct 13" (Made in the times when Carpenter still shot good movies...) or "Battle for the Planet of the Apes". Better watch "Foxy Brown" or "Coffy" first to see some real Pam Grier Blaxploitation classics, but you can easily check out "Sheba, Baby" without that feeling to have your time wasted!

Submitted 3 hour(s) ago by SeciliaRams