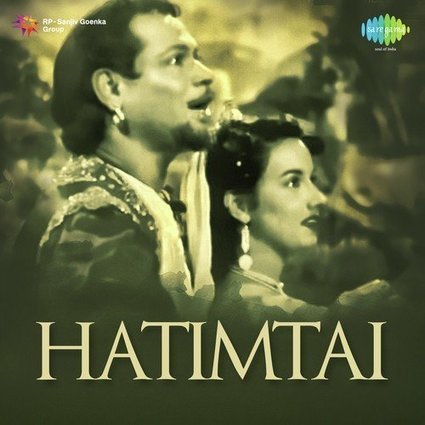 A rag tag bunch of US marines are sent in to the Pacific Island of Rabaul to clear any remaining Japanese forces after heavy bombing. They meet fierce resistance. Another reviewer described this Italian WW2 movie as 'exciting' but I'd have to disagree; despite containing plenty of action, particularly during the second half of the narrative, 36 HOURS OF HELL feels like quite a boring and plodding little movie, let down by pedestrian execution and a general lack of tension which becomes apparent in the lazy dialogue scenes.

The setting is the Pacific theatre this time around, and a jungle island the basis of the action. Richard Harrison is the rugged captain who arrives on the island with a squad of men and must make his way from one end to the other, clearing out any remaining Japanese soldiers en route. Inevitably everything doesn't go according to plan, and a fight to the death between both sides ensues.

I thought it was a pity that 36 HOURS OF HELL isn't a better film because the setting and set-up is a decent, if predictable one. There's barely any action in the first half but this really should be an exercise in tension as the soldiers pick their way through the sweaty jungle confines. The second half is better, featuring some good ambush scenes as well as soldiers falling foul of jungle perils and traps. But the scenes in the Japanese camp drag the pace down - the enemy would be better left unseen - and the inclusion of the female nurse is an unnecessary distraction. In the end, 36 HOURS OF HELL is just routine rather than watchable. After intense bombing designed to wipe-out Japanese forces on the Pacific Island of Rabaul, a small group of Americans are sent in to clean-up any remaining combatants before the main force lands. What should have been a routine mission turns out to be more complicated and deadly than hoped. The Japanese forces have weathered the bombing storm and are ready to take the fight to the Americans.

36 Hours of Hell stars Richard Harrison. Yesterday, I wrote about another Richard Harrison film – Rojo. My feelings on 36 Hours of Hell are much the same as my feelings on Rojo – it's terribly dry and predictable. I know the filmmakers did the best they could with a limited budget, but it felt like a series of clichéd set-pieces stuck together into a 90 minute film. There was little to hold my interest from one scene to the next. And it doesn't help matters the way the characters were presented. To be an effective war film, you have to care about the guys that are being blown to pieces. Here, other than Harrison, I didn't know enough about any of the other guys to care if they lived or died. Finally, I'm beginning to think that Richard Harrison may hold a limited appeal to me. I don't think he's particularly good in this film. One of his men is killed and his emotions are all wrong. The emotion he displays would be more appropriate for burning a steak on the grill than watching a man die.

There are a couple of positives I'll briefly mention. First, I appreciate the fact that actual Asians were used to play the Japanese soldiers. Even in 1969, you didn't see this very often. Second, the film looks great. The cinematography is quite good and better than expected. Third, I'm not overly familiar with Pamela Tudor, but her limited role here is memorable. Still, the bad outweighs the good and I cannot rate 36 Hours of Hell any higher than a 4/10.

One final note – I feel I need to mention the music. While I thought it was great, often brilliant, it never really fits the action on the screen. It didn't feel like the music you would associate with a war movie. In my opinion, Franco Salina's score would have been much more at home in a giallo.

Submitted 29 minute(s) ago by wivakid946