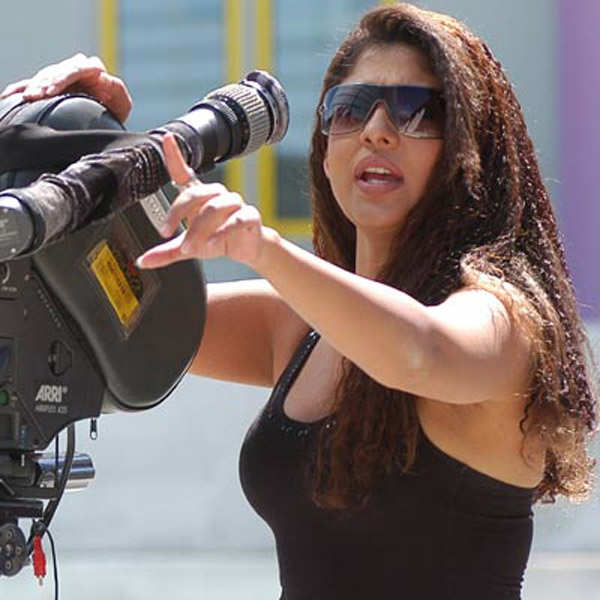 Employed with HMTV, Pavan/Abhimanyu lives in Hyderabad and is in constant touch with his retired father, Krishnamurthy, and mother. His boss, Sudarshan Babu, hires a Creative Consultant, Surya/Prabhakar Garu, their TV channel undergoes a number of changes, and he gets to interview various people. He meets with Anjali, an employee with Airtel, and both dramatically fall in love. While investigating corrupt politicians, he comes across evidence and decides to join the gang of a gangster named Bada. Still involved in gathering evidence, his world will come crashing around him when he will be told that his parents and many others have been killed after their bus was torched by hooligans. He sets out to also trace who was responsible behind their killing - not knowing that his life is also in danger. A news reporter joins a gang incognito to expose corrupt politicians as well as find out who killed his parents. When someone start watching a tamil or telegu he/she knows the one thing it will not be present is physics. The hero will redefine the laws of physics. that is okay but a film must be built on some logic. In this film logic part was reduced only to make room for the comedy part.

And big twist of the story is way too much predictable. So there is no real suspense. And there is scene where hero slaps the heroine which I do not support at all. Whatever the reason is, raising hand over your loved ones is not a good thing.

Lastly, this movie is quite enjoyable if you do not look for logic in a film. It will be good for time pass if you have a lot of spare time.