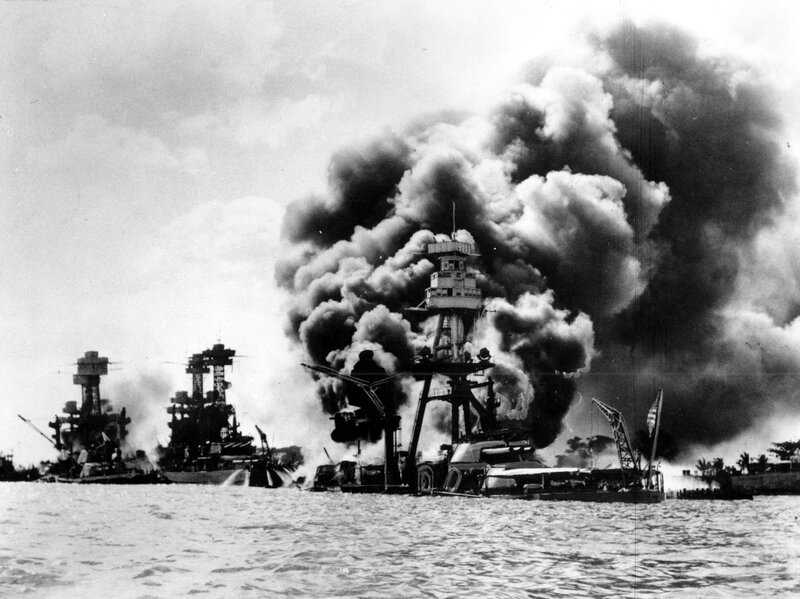 Entrusted with the task of spotting any potential terrorists and chemical specialists who try to get a visa, Kate Abbott, the genius newly-recruited security officer at the U.S. Embassy in London, senses there's something off with the Romanian doctor, Emil Balan; however, her concerns are dismissed by her boss. But, then, after a devastating bombing attack in the heart of the city, Kate will surprisingly find herself in the spotlight and on the wrong side of the law, while at the same time, targeted by the international assassin known only as the Watchmaker. Can Kate unearth the conspiracy and make it in one piece before a new act of terrorism strikes the metropolis? A Foreign Service Officer in London tries to prevent a terrorist attack set to hit New York City, but is forced to go on the run when she is framed for crimes she did not commit. It is certainly not as bad as the ratings and majority of the reviews suggest. Yes, there are lots of plot holes to find, but I believe a movie should be judged by its entertainment quotient rather than its bullet-proof plot. This one keeps you interested. Brosnan, I felt, was pretty sharp in his role as the assassin and Mila does what she does best, run for cover and retaliate. As I always keep stating, a movie is half as good as its climax, this one though left much to be desired on that front, pretty low key to say the least. I go with a 6/10 for this one. Fire the American ambassador, the British Home Secretary, and the writers of this plot hole driven mess masquerading as a serious film. Kate Abbot (Milla Jovovich) is sent to London and attached to the American consulate because of her skill set in uncovering threats against the United States. When she believes she has found something questionable about Dr. Emil Balan (Roger Rees ), no one believes her. Balan reports to his superiors that there is a problem and they immediately assign a hit man, Nash (Pierce Brosnan) to kill her. His plan to bomb the restaurant she and her friends are at goes slightly awry, she has to go across the street just before the detonation. Of course she becomes the chief suspect and all the police in London, who have the green light from the American ambassador to kill her, can't capture her; and she flies off to New York City to single handed stop a plot to blow up Times Square on New Year's Eve. All I did was yell at the TV while watching this saying for F's sake buy a hat already. At no time during the run does Kate even attempt to disguise herself. She does save New York and even manages to kill Nash at the conclusion. What a waste of a twenty million dollar budget. I hope Brosnan got at least 15 million to be in this dog. A sturdy wrong-woman thriller that feels grotesque in its citations of 9/11 and other intimations of real-world import, but also steals a few good moves from “North by Northwest” and “The Fugitive” for a solid middle section.

Submitted 7 hour(s) ago by datanumen27

Submitted 9 hour(s) ago by datanumen555

Submitted 15 hour(s) ago by digitaloptimize