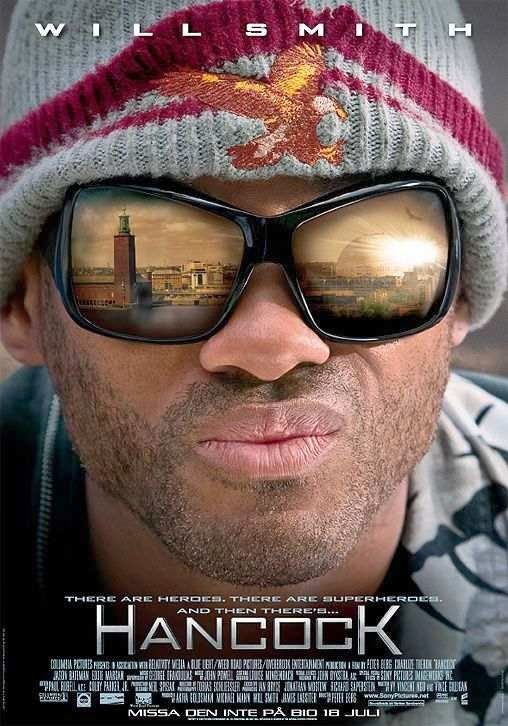 
A first person shooter developed with the help of Tier 1 military operators depicting violent missions in Afganistan. I suppose that this game was made for hardcore players, and I wouldn't know how it suits mediocre players, because I haven't been one for long. Despite, my experience and skills acquired I doubt that a beginner would be frustrated by the game, because the game requires minimal experience. You don't have to learn how to counter the recoil, because it's non existent. It doesn't require that you play for ages to unlock all weapons or perks-that aren't necessarily universally beneficial-, there're few to unlock to anyways. What this game emphasizes on is choices that you and your team mates make. The maps are big enough to always provide alternative route to destination, but are small enough that you have to make right choices to survive (a.i. turning around wrong corner.) The game requires that you analyze (through position of friendlies, and general knowledge of spawn of enemies) the likelihood of certain path being free of campers, and allows you to mount kill-streaks if you choose the right path. It's also adrenaline rich, because killing or getting killed is quick so you have to have top reaction and determination to kill- no shooter skills or long history of playing the game previously.

This game was truly designed with advise of tier 1 operators, as they shared their tactical knowledge, hence letting designers implement surroundings that would require their mindset to succeed. Medal Of Honour returns and, with all the trailers and build-up we'd seen, with some panache too... ah but if only.

For the most part, the MOH reboot is a decent effort - an in-depth and heartfelt story more about the soldiers; their brotherhood; inter-dependence and, what we all came for, their sheer bad assery, than it is all-out Michael Bay action like your now annual Call of Duty releases.

Going up against the Taliban in dust-filled villages, treacherous rocky mountains etc etc and not being able to see where the shots are coming from is, at first, overwhelming and a little frightening but then it gets all too frustrating, all too quickly once you realise EA might have gone a -little- far with it when it comes to not being able to see more than 50 feet ahead of yourself (see mission: Belly of the Beast).

Sure, having actual Tier 1 operators on board with the development has helped add an entire new perspective to show you'll view FPSs for some time - new military lingo you've never heard before, some absolutely crackin' stealth-based missions (still don't quite top Modern Warfare's "All Ghillied Up" or World At War's "Vendetta" though...) and a few other touches really make the game feel a little more filled out than most military shooters but it's around this point where the pros end and the cons start to show.

Despite an otherwise brilliant (yet short) campaign and story to boot, there are a lot of bugs in this game. Hit detection, even in offline single player, can be off several times. Sometimes your squad won't move forward even if you do so first. The cover system physics are slightly off at some points, exposing yourself during major firefights - a particular annoyance when playing through on Tier 1 Mode where there are no checkpoints. You die, you restart.

As for the multiplayer, it's about as clichéd as any other FPS online nowadays. You play objective games, you get a team full of idiots more obsessed with getting a killstreak going than a little thing called "winning", you play straight up deathmatch, you get a match full of 85% snipers, 9% random campers and 1% runners'n'gunners who, in the end, are the sole reason anyone gets anything done in those matches.

It can be fun if you land yourself in a good lobby which, unfortunately, is all down to luck. Surely by now developers could simply integrate some system whereby only people who want to get an objective can play the objective games and base matchmaking on well, actually 'matching' players to equals. Sounds absurd I know...

Tl;dr version: Good singleplayer, good story, silly bugs cause great annoyances. Multi is good so long as you get good opponents and not KD whores.

Submitted 103 day(s) ago by advsoftware

Submitted 122 day(s) ago by williamsmith64

Submitted 122 day(s) ago by advsoftware

Submitted 133 day(s) ago by freegameshd