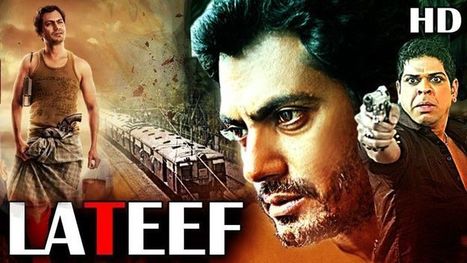 
An isolated community of superhumans fight to protect themselves. After four episodes, Marvel's Inhumans still didn't convince me for it has great drawbacks. The main problem is to ask from the audiences to root for a royal family that doesn't do things right in the first place. In Attilan, there was a terrible cast system that sends normal humans into mines and reveres those who have capabilities. Any revolution is a step forward from this even with Iwan Rheon's Maximus on the throne. Secondly, the characters we want to establish contact if not empathy with are not sympathetic or intriguing or impressive, most are very dull and frankly are portrayed by not very good actors (or good actors who aren't well directed). The only two characters that shine with their actors' acting prowess are Rheon's Maximus (BTW, Rheon is very interesting to watch both in Game of Thrones and Inhumans as a good villain after his doe-eyed out-of-towner in the wonderful comedy series Vicious! With Sir Derek Jacobi and Sir Ian McKellen) and the wonderful young Ari Dalbert's Bronaja. And, guess what, Ari Dalbert is only in 3 episodes according to the IMDb, and, to be honest, his was the only character whose development I would like to follow during the series arch! So, the stories are not too interesting, the characters are not noteworthy, the script is not great, and the one character that might be interesting is not around when he should be the centre of attention not only because he was the first spoken character that we encountered in the first scene of the show. I hope things go upwards from this point -which is the end of Episode 4- but I have great doubts, because the series seems to go the way of I Am Number Four which isn't great for a series that asks so many questions about equality, development, and being different. Not sure who to root for The king or the brother

Submitted 6 hour(s) ago by simonedsouza

Submitted 6 hour(s) ago by simonedsouza

Submitted 1 day(s) ago by fhlsdlhfds

Submitted 1 day(s) ago by johnjorge