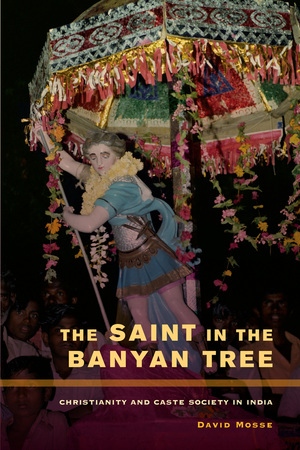 
The Saint, visiting in London, is tipped off by a friend in the British Intelligence, that there appears to something fishy going on regarding the representative of a foreign government who is in London arranging for the printing of paper currency for his country. A gang of crooks are trying to force the agent to give an additional order for the printing of millions in bank notes which are to be turned over to them. Fearing that The Saint is getting to close to their scheme, they kidnap his friend, Penny Parker, and are holding her hostage until The Saing turns over an incrimination document stolen from the home of the master-mind criminal. The Saint, newly back in London, is tipped by a friend in the Secret Service to a mystery involving one Bruno Lang, seemingly a Society card-sharp, but really involved in a plot to print and pass a million pounds worth of foreign currency. Also involved are various sinister characters; innocent victim Count Duni; the Saint's attractive admirer Penny Parker; and his old nemesis Inspector Teal. Of all the B-movie detective series made in the 30s and 40s, The Saint ranks around the middle for quality. While not nearly as fun as the Charlie Chan or Sherlock Holmes films of the time, they still are well-polished and fun--mostly thanks to the excellent screen presence of George Sanders as the title character. He's just so witty, debonair and cool that it's a pleasure to watch him gracefully walk though this pedestrian film. The actual plot involving an attempt on the life of a foreign national in order to facilitate a counterfeiting scheme is only okay--not bad, but not all that interesting. And the supporting characters aren't all that compelling, either. However, considering the modest pretensions of this RKO serial, I think overall it did a good job of delivering the goods. Enjoyed this great Classic 1939 film in black and white and enjoying the very young George Sanders as Simon Templar/The Saint who is investigating a counterfeit ring of crooks in London and is working with Scotland Yard without the local London police knowing just what he is doing. Sally Grey, (Penelope,'Penny' Baker) is a sweet sexy looking blonde who never seems to want to leave Simon Templar and follows him everywhere he goes no matter where it is and how dangerous it might turn out to be. Simon Templar hires a pickpocket goon to become his Valet named Dugan who sure has a definite New York accent with all his strong "R's" being pronounced through out the picture. If you are a big fan of George Sanders, this film you will definitely enjoy viewing.

Submitted 3 hour(s) ago by Resulttot

Submitted 6 hour(s) ago by pakdesuanta