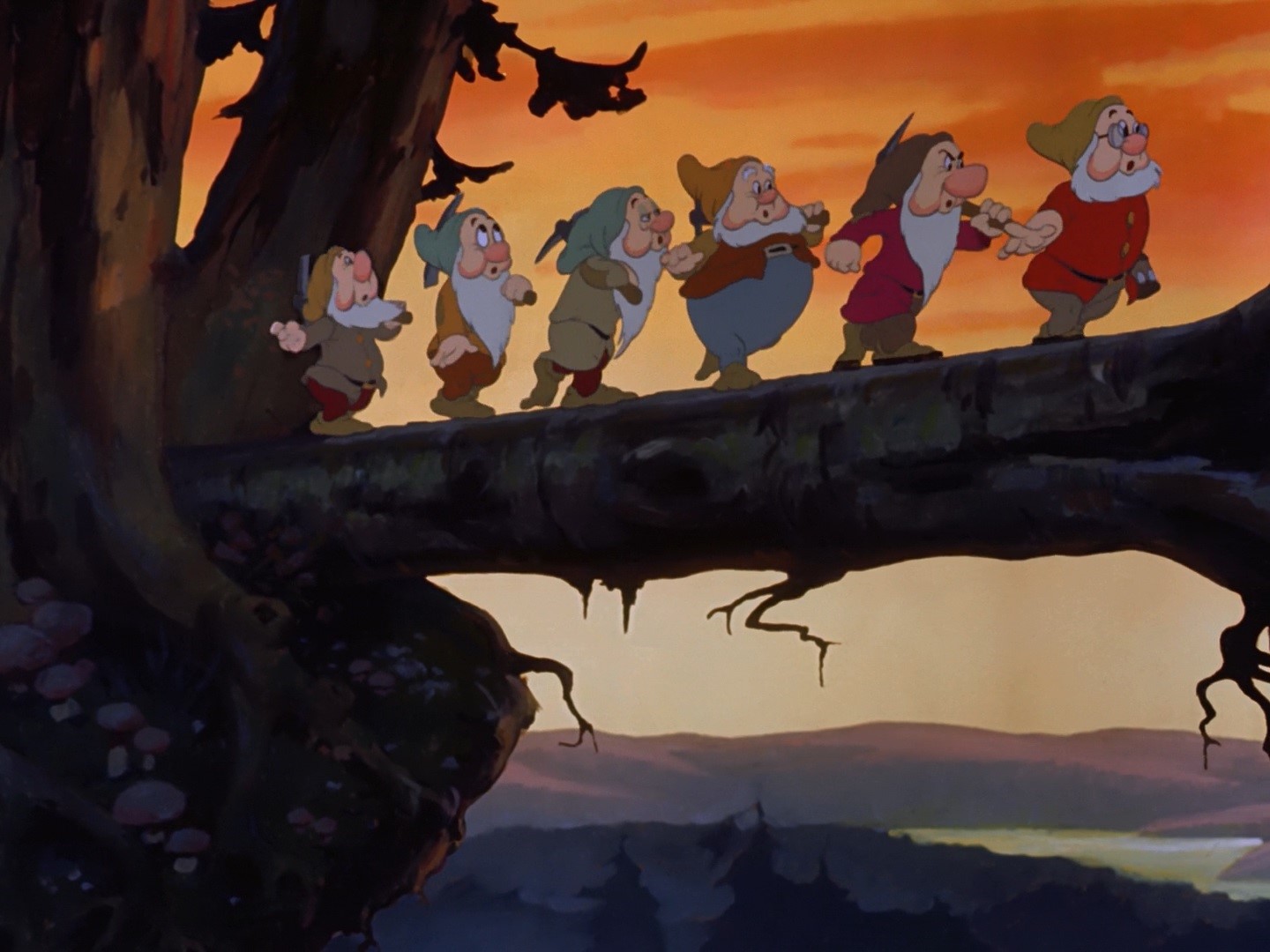 It's snowed, and Donald Duck is going sledding. Meanwhile, his nephews have built a snowman at the bottom of the hill. Donald aims his sled at their snowman and demolishes it, so the boys get even by including a boulder in the bottom of their next snowman. This means war, so they retreat to opposing snow forts for battle. Donald Duck, in a battleship made of ice, goes to war against his three nephews, who fight back from their ice fort. This is another classic Walt Disney cartoon, this time starring Donald Duck and his nephews-Huey, Dewey, and Louie, that I first saw on "The Wonderful World of Disney" on Christmas Day in 1977 in the all-animated episode "From All of Us to All of You". Here with the first day of snow, the duck in the sailor suit puts on his overcoat and slides down hill on his sled wreaking his nephews' snowman on the way. Those boys wow revenge by having their next one looking like their uncle which gives Donald a big surprise when he knocks it down! Two of my favorite gags here comes when the big duck becomes a rhinoceros when snow falls on him and when the nephews become bowling pins which the uncle knocks down with a snow bowling ball. Quite as hilarious then as now with Donald, as always, getting his comeuppance. So for that, I highly recommend Donald's Snow Fight. I've always liked cartoons with Donald Duck and his nephews. His nephews are smart and funny, while Donald Duck's often explosive temper makes him hilarious.

This short has some nice artwork (much better than in "On Ice") and it also happens to be entertaining and very amusing.

More than Winter's time, it's Christmas time on this one and Donald Duck is happy to see snow. It's funny to see his beak frozen from the cold. It's also funny to see Donald Duck with an overcoat and a sled and singing "Jingle Bells". In the meantime, his nephews are building a snowman and singing "For he's a jolly good fellow". Donald can't resist and destroys their snowman with his sled, laughing out loud. That's when more funny moments come.

The funniest gag on this one is when Donald's nephews build a snowman on a rock and yell "It's Uncle Donald!" to fool him. When Donald crashes against it is a real scream! The effect is bombastic: with the violent shock, all of the fur from his overcoat shake off, except one. For the temperamental duck, this means war.

Other funny gags include snow falling on Donald making him look like a rhino in a cage and to see his nephews with the shape of bowling pins.

The ending, however, is unfair for Donald Duck because he gets frozen. His nephews were mean by doing this to him.

But, overall, this is a nice and enjoyable animated short with the comical Donald Duck.

Submitted 15 hour(s) ago by Jordan Smith

Submitted 21 hour(s) ago by maxcorp10

Submitted 22 hour(s) ago by maxcorp10