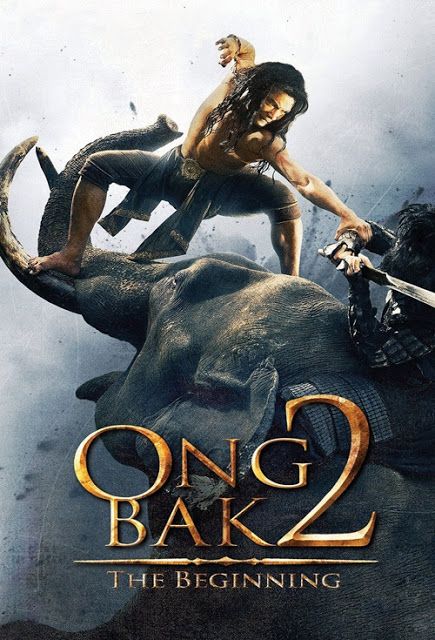 
A World War II adventure, involving a group of Allied POWs, Nazis, black market priceless art treasures, Greek resistance, a Greek monastery, and a secret German rocket base. During World War II, the prisoners of a German camp on a Greek island are trying to escape. They don't want only their freedom, but they also seek for an ineffable treasure hidden in a monastery at the top of the island's mountain. There is no reason to see this movie. It is not good, but worst of all it is not really bad either. That is the problem with this movie. Nothing happens in it except a few good scenes you could cut out and make a 15 minute short movie of. The rest is pointless. David Niven acts good and Moore acts OK, one scene though is excellent. (For you who have seen the movie it is during the show set up by the American) Please don`t see this movie, you will get disappointed This is a good Saturday afternoon popcorn movie. It had been years since I saw it. I remember it airing on network TV in the 80s, and that may have been the last time I'd seen it. Since it's not available on DVD in the states, I bought a VHS copy off Amazon and have watched it several times.

ETA had the potential to be a great movie. The cast was there. The storyline could've been fleshed out a little more but it's not half-bad.

The action sequences are good, especially the chase scene through the winding streets. I remember that and the monastary attack the most.

Submitted 1 day(s) ago by technogeek

How to Buy a Used MacBook Affordably Online

Submitted 4 day(s) ago by macofalltrades