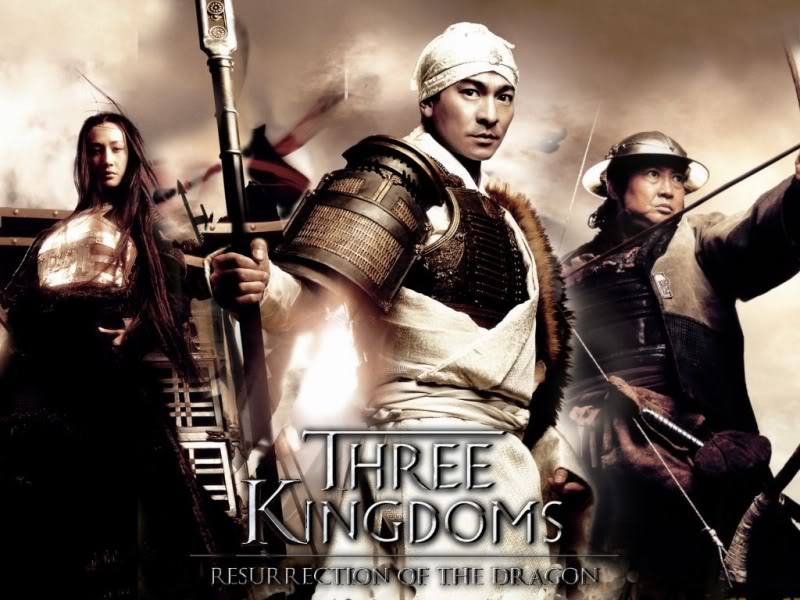 
King Henry V of England is insulted by the King of France. As a result, he leads his army into battle against France. Along the way, the young king must struggle with the sinking morale of his troops and his own inner doubts. The war culminates at the bloody Battle of Agincourt. The heroic and ruthless king, Henry V of England determines to lay claim to the kingdom of France. Henry's self-doubt and the diminished morale of his army stand in the way of a victory that would unite the two countries and provide Henry with a queen. However, his sheer determination and his impassioned speeches ready his men for the bloodiest of battles -- Agincourt. Just a spectacular film. Henry V is most certainly not my favorite play, in fact, it is not even close to my favorite history. But Branagh most certainly does it credit. After all these years, I still get goosebumps when Henry crosses that field with the boy slumped over his shoulders. Jacobi, Blessed, Holm, Scofield, Coltrane, Thompson, Dench - could you HOPE for a better cast of Shakespearean actors? The Henry IV text is also carefully interwoven, heightening the Falstaff story, so as not to neglect the darker aspects of king who was actually a fairly awful individual at times. Branagh creates the tortured soul of an inheritor of a usurped crown, trying desperately to justify his divine right both in France and in his own mind. His carefully deliberated decision to pursue the crown, his destruction of the assassins, the rejection of Falstaff, the public hanging, screaming at Hafleur that he'll ravage their women and put their babies on pikes - this is a man who does what he has to when he has to, certainly not perfect, and certainly not at peace with the decisions he has to make. It is easy to sink into either a hefty jingoism or a sarcastic, self-mocking tone in bringing this to film, but Branagh carefully treads the line and creates something wonderful. This is a genuinely inspiring movie, what Shakespeare should be. I dare say that if the Bard was alive today, this is how he would produce his plays. The "St. Crispin's Day" speech is wonderful, almost the best part. And the end scene with Henry V and his bride-to-be is extremely well played. Kind of cute even, which is unusual for this genre. Emma Thompson's French is surprisingly good. Even my eight year-old brother loves this movie, which is saying a great deal. The battle scene is great,a mite graphic for my taste, but not so bad as many other movies. And the actors manage to pull off the difficulties of Shakespearian English without sounding pompous, or as from another planet. The music is beautiful. Especially the song after the battle. Really lovely. All of the acting was excellent, one is able to relate to the characters on a very human level, just as one should with Shakespeare, if it is done right. It seems a shame that "Romeo and Juliet" is better known, since "Henry V" is an oceans better story. Who ever said Shakepeare is dull? Branagh's Henry V must, however, be counted a success - it might never be as famous as Olivier's, but it should carry considerable clout for years to come. That did affright the air at Agincourt?

How to make money online as a computer programmer

Submitted 1 day(s) ago by Katherine

Submitted 8 day(s) ago by floradavis