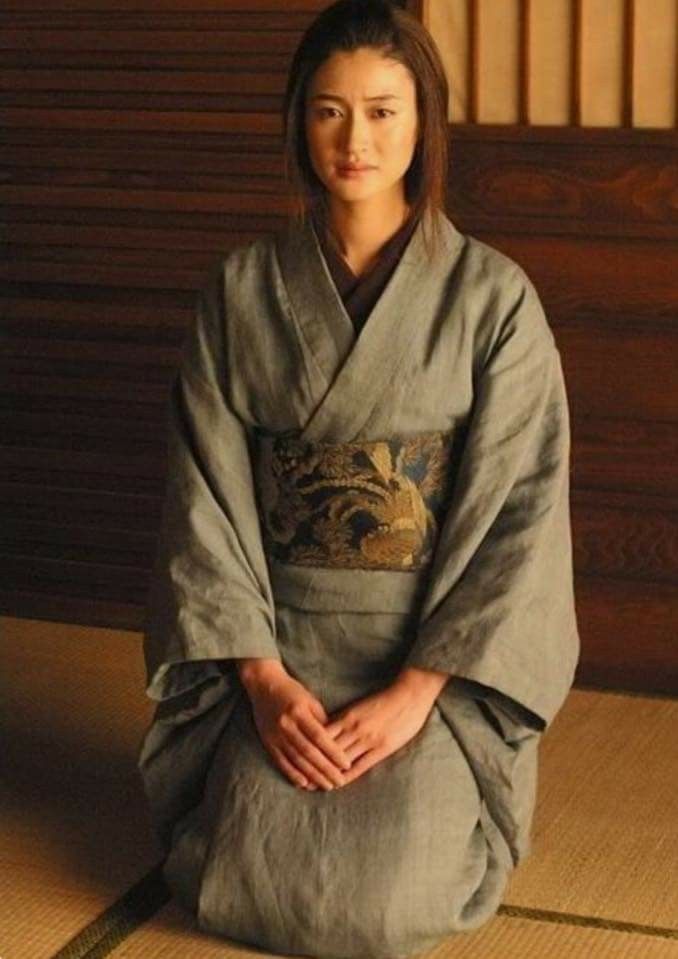 In Japan, Civil War veteran Captain Nathan Algren trains the Emperor's troops to use modern weapons as they prepare to defeat the last of the country's samurais. But Algren's passion is swayed when he is captured by the samurai and learns about their traditions and code of honor. An American military advisor embraces the Samurai culture he was hired to destroy after he is captured in battle. If you have ever seen Akira Kurosawa's 1954 film 'Seven Samurai' you've seen a much better film that this one. If you haven't seen Kurosawa's masterpiece you need to. While 'The Last Samurai' is well photographed and contains good performances. Kurosawa's film deals with simular themes and issues in a more dramatic way. The final moments of 'Seven Samurai' make the pretty much the same statement I think 'The Last Samurai' was attempting to make through-out the entire movie. I was involved and intrigued by Kurosawa's film and simply wasn't by Mr. Cruise's. During 'Seven Samurai' I cared for the characters and during 'The Last Samurai' after I figured out how each characters would end up I wasn't even interested to see how they got there. If you have NOT seen the film then stop reading this review and go rent, buy or borrow it right now! What are you waiting for? This is a 10 out of 10 must see.

The casting, location, storyline and direction of this film is simply excellent. I say this is Tom Cruise's finest acting hour. A story of honour, integrity, tradition, courage and love entwined with great battle scenes, beautiful scenery and superb acting, especially in the lead roles of Cruise and Ken Watanabe.