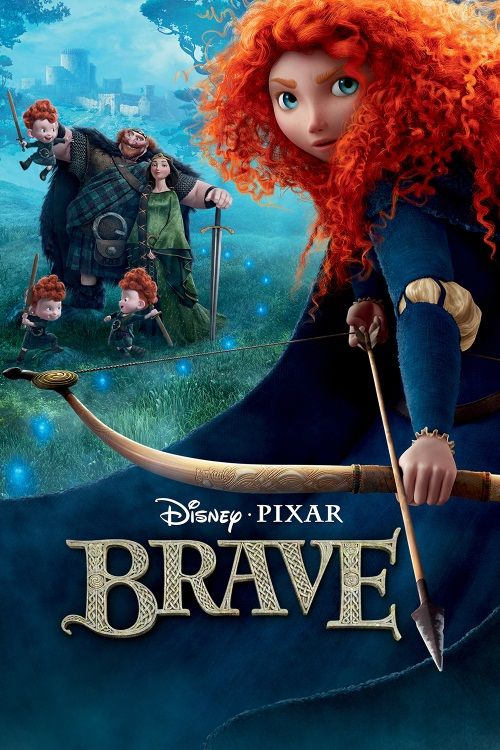 The Empire's Imperial Army has invaded Gallia. A young man, Lt. Welkin Gunther, the son of the late Gen. Belgen Gunther, forced himself to enlist in the militia and forming Squad 7, making him the tank commander/1st Scout leader where he commands a battle tank "Edelweiss" and driven by her sister Isara Gunther who joins as the mechanic. Also joining him are over 50 units including Alicia Melchiott, the girl whom Welkin met just before the attack of the Imperial Army and a 2nd leader of the Scout units. Brigitte "Rosie" Stark, a former bartender and singer and the leader of the Shocktrooper units. Largo Potter, the leader of the Lancer units. Welkin must use all his strategies and put an end to the war. Anime style story-driven tactical RPG about courageous Squad 7 of militia fighting a hostile nation that invaded beautiful and peaceful country of Galia.

As you can see, important stuff in the game is really good. There are some nuisance bugs and glitches, but it's all within norms. I recommend Valkyria Chronicles wholeheartedly.

A parallel Earth, modelled on World War II politics, with the major continent being "Europa" (not "Europe"...although the game does slip up sometimes, with on-screen text having "European" appearing). Being a parallel world, there are anachronistic weapons to be used, as well as some fictional weapons. For instance, one class of fighter, the lancer, has futuristic lances which are modelled on mediaeval lances (in that the ones in Europa can fire rockets to damage or destroy tanks).

You witness the country of Gallia get dragged into The Second Europan War through the eyes of young Welkin Gunther, as he is in the middle of a frolic looking at insects, which he has a deep interest in. The war is a result of an alliance of nations seeking to get the lion's share of an important mineral resource ("ragnite", which is a fictional substance) for their economic and military ambitions. Ragnite has become scarcer, hence the alliance's desire to access it, through military means.

As the son of Gallia's First Europan War hero, General Belgen Gunther, Welkin has some very big shoes to fill, as he gets to lead a diverse squad in defending Gallia and take the fight to the invaders.

The game nicely brings out the backstories of the soldiers in Welkin's squad, as well as other characters that they have to engage with.

All the major characters (as well as minor characters in your squad who you may never meet if you don't rotate your squad) sound distinct and easily identifiable through their voice or the things that they say.

Since I haven't played a lot of games like this, I'd say that it most reminds me of XCOM: Enemy Unknown, as far as the squad system goes and the turn based combat (however, unlike XCOM:EU, your squad can target any enemy when they move).

Your squad can include lancers (a soldier with a lance which has a rocket-propelled grenade type attachment); snipers; troopers (the grunts), scouts (which can move a long way but do a lot less damage in combat) and engineers (which, like scouts, can move a long way and do less damage when they attack, but they can repair your tanks and clear paths of mines). Most of the time Welkin will be be driving a tank, which can do the equivalent of aerial bombardment on enemy positions, should you wish to do that...but such an action costs more points.

Every turn you have a certain number of points to allocate to your squad's actions. You can gain extra points by including certain squad members in a mission or by not using all your points in a turn (so they accumulate to the next turn, allowing your to do more moves in your next turn).

Another difference with XCOM: EU is that Valkyria Chronicles has a real focus on story, which the former doesn't. So, the game is like being told a bedtime story at times, but you still get to have your combat missions too.

Good about the game:

The story and characters. I felt genuine emotion when I lost one of my squad (it was unavoidable in the narrative). Thinking I could have done something to save them, I reloaded to an earlier save to do so...but unsuccessfully.

There is a depth to this game as far as dramatic and narrative themes go. Modelling itself on World War II, there are some "dark" moments to this game but more in a thematic way than graphic violence, of which there isn't really any...it's just conveyed through dialogue.

Bad about the game:

The most horrible thing about this game is that you can't skip the AI's turn to get to your turn...if the AI has a lot of points it can use to make moves, the waiting time can seem interminable.

* For some people, a game design choice will really make their blood boil, but if you're "hardcore" and after a challenge, you may enjoy it! I.e. some of your potential squad members have certain traits which can render them ineffective at times in battle under certain situations...or they may become less effective in battle. What kind of traits? Allergies...prejudices...bias, etc. I had to look up many of their conditions in a dictionary!

* Very occasionally I had to go online to see videos or explanations of how to progress in certain parts of the game.

* I did get annoyed when on my upgrade path to discover that I had missed a lot of opportunities to upgrade my weapons because I hadn't of noticed that you could scroll down for more upgrade options! Sheesh!

* As with XCOM: EU, you can miss enemies when in point-blank range!

* One of the voice actor's names was familiar to me...April Stewart...I just looked her up on Wikipedia and it turns out that I know her name from the TV cartoon "South Park". Wikipedia also says that she voices two characters in Valkyria Chronicles.

* I was surprised to see in the end credit for the game that Nolan North voiced a character.

* The Federation ambassador sounded a bit Churchillian to me.

* Your squad is Europan...so why do they sound American?

* An animal character in the story brought to mind "Poochie", from The Simpsons!

Submitted 5 day(s) ago by vinaytiwari