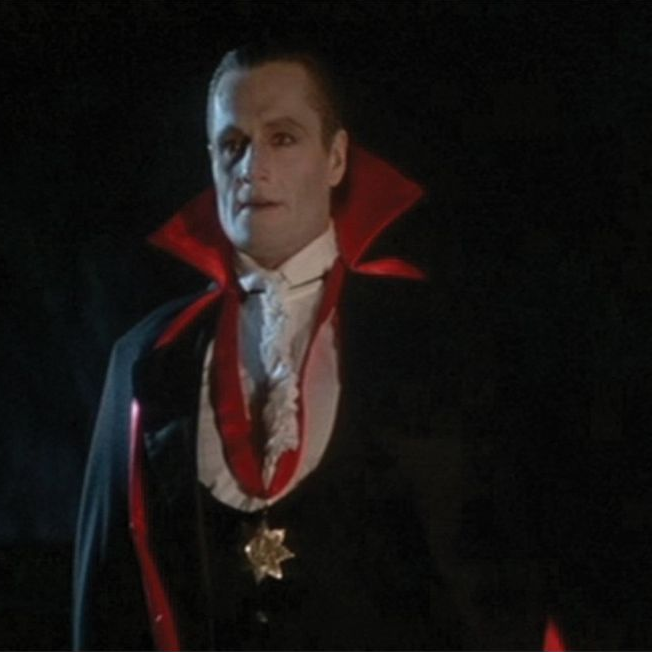 A young group of monster fanatics attempt to save their hometown from Count Dracula and his monsters. 12-year-old Sean Crenshaw and his best friend Patrick are die hard monster fanatics. Along with their friend Horace (nicknamed Fat Kid),junior high tough guy Rudy, Sean's kid sister Phoebe, and little Eugene they come together and talk monsters. But when Dracula, Frankenstein, The Wolf Man, The Gill Man, and The Mummy come to their small town to get an amulet to control the world, Sean leads his friends into action to protect their town from the forces of evil. This film was more oriented for the younger set than I anticipated, but it does offer a cool tribute to all those iconic Universal Monsters of the Thirties, along with 1955's Creature From the Black Lagoon. This would be a nice primer to get youngsters acclimated to the idea of horror movies when they grow up, Frankenstein is kind of user friendly, and any film that demonstrates how to unravel The Mummy can't be all bad. The inclusion of all the vampire lore was a neat touch, especially when updated with that crossbow 'stake to the heart' delivery system they came up with in the early going. Duncan Regehr is probably the handsomest movie Dracula to ever come down the pike and was probably the best choice of an antagonist for the members of the monster squad to do battle with. I thought the Scary German Guy (Leonardo Cimino) offered the best example of true horror in the world with the reference to a Nazi concentration camp, but that scene blew by so quickly I don't think most viewers would catch the nuance. Certainly kids would need to have it explained to them. Overall, this was a decent family friendly 'horror' flick, generally done in good taste with some minor exceptions. Kids grow up quick enough as it is without movies being peppered with references to virginity and wolfman nards. But so it goes.

Say, anyone catch that cameo by The Invisible Man? I saw this film a couple of years ago and it still remains to be one of my most favorite monster/comedy films of all time.

It has an easy to follow plot, people you can root for and some pretty good special effects. If your a real monster film buff, you'll enjoy some good trivia throughout.

A good score for all involved.

Out of 10..........9/10 Sharper than a stake in it's genre references, The Monster Squad appeals to cinephile as well as teen sensibilities. There's only one way - shoot him with a silver bullet! Even throwing him out of a window onto a bomb (or dynamite) won't work or old age.

Answer: Folklore says werewolves can be killed by silvers bullets and by removing the brain or heart from the body.

Submitted 4 day(s) ago by SeciliaRams

Submitted 7 day(s) ago by vinaytiwari

Submitted 7 day(s) ago by williamtech25