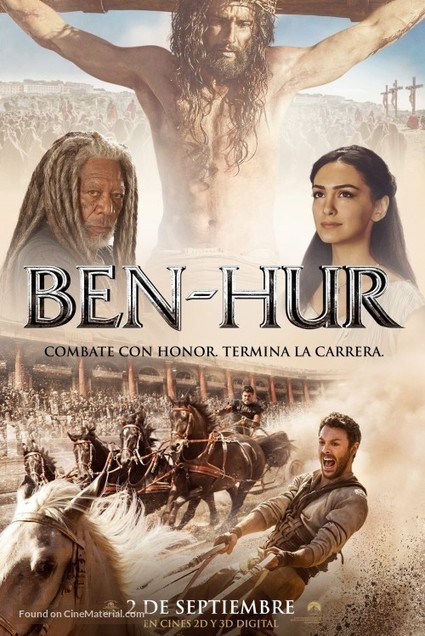 An homage to exploitation B-movie thrillers that combines two feature-length segments into one double-bill designed to replicate the grind house theatergoing experience of the 70s and 80s. In "Death Proof," a psycho named Stuntman Mike stalks and kills beautiful women with his car. In "Planet Terror," a small-town sheriffs' department has to deal with an outbreak of murderous, infected people called "sickos." A gun-legged woman named Cherry and her martial arts-wielding partner take on the zombie army. The two films will be fused together by fake movie trailers. Quentin Tarantino and Robert Rodriguez's homage to exploitation double features in the 60s and 70s with two back-to-back cult films that include previews of coming attractions between them. First I'll say that I completely love Tarantino and Rodriguez -- almost all of their work. Pulp Fiction and Sin City are two of my favorite movies of all time. However, in Grindhouse they have tried to exploit what they feel has been selling their other films: comically excessive violence. There is nothing new or interesting about this movie; it was simply advertised well. The fan base that Tarantino has created since Reservoir Dogs and Pulp Fiction is gigantic, and rightfully so. And every fan will claim that Grindhouse is great, but only because they want to support the director who filmed these masterpieces. None of the characters are interesting or even likable, and there are long, long boring segments in which not a single thing happens. There is one coffee house scene with nothing but 15 minutes of meaningless girl talk. I only hope that this film doesn't mark the beginning of Tarantino's downfall. The fact that this film is taking up one spot on the IMDb 250 reveals the flaws and the incredibility of the IMDb rating system. Don't waste your time with this film. I'd like to commend the film makers for taking a cool idea of a 70's type flashback film and being brave enough to actually try it.

This film will ultimately have some life to it, the question is: Is it going to be remembered as a brave experiment or a gigantic bad film bust?

The movie is way too long. When I say long, I don't mean just because of the length...I mean it becomes too slow.

Terror Planet is a cool little film, nothing amazing and it isn't From Dusk Till Dawn. But it is entertaining. The John Carpenter music was a nice touch. The trailers are a riot to watch. Death Proof is really sub-par. It was almost painful to watch. We are bored to tears by long dialog which goes on and on. It isn't even interesting dialog, it just makes us want to throw popcorn at the screen! The characters are so paper-thin you want to cheer when they are killed. Kurt Russell's killer character made no sense. He turns psycho one minute, cry baby the next.

Yes, a cool but somewhat boring movie. How did this turn into a $60 million movie and counting?

I heard rumors that the producers are thinking about re-releasing Grindhouse as two separate U.S. films. Publicity stunt? Definitely. Like Death Proof could even stand on it's own as a single film. And, like the producers are going to fork out more cash to release a "loaded cigar" this way.

As another reviewer put it, see it at second run and walk out before Death proof- a little less painful.

Submitted 3 day(s) ago by jasonmemiler