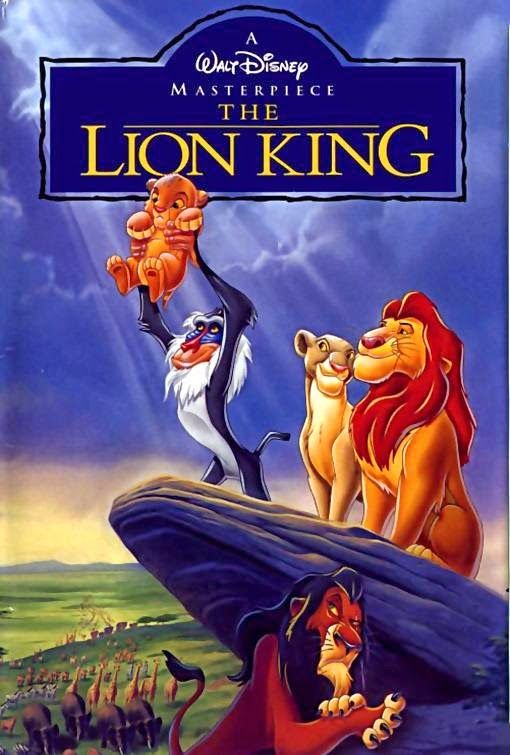 Gary Lockwood goes on intergalactic adventures with his planet-destroying sidekick Mooncake and anthropomorphic cat (and bounty hunter) Avocato. Together they will take on The Lord Commander and try to stop him from getting to 'Final Space': the most powerful and mystifying force in all the universe, which could very well mean the end of life itself. An astronaut named Gary and his planet-destroying sidekick called Mooncake embark on serialized journeys through space in order to unlock the mystery of where the universe actually ends and if it actually does exist. I don't really have much to add to the previous positive reviews. The main character, Gary, isn't very likable at first but as you watch the episodes you really start cheering for him.

The soundtrack blows away any music in any other animated (or even live action) series.

The first season is only 10 episodes but Olan Rogers does a great job developing the characters and the story arc in that span.Whatever you think of his previous works, I'd suggest trying and judging Final Space on its own merits.

If it matters, I'm a 47 year old man. Like most adult animated series, Final Space started off very boring and in this case, very annoying. Some of the jokes cracked in the first few episodes made me want to stop watching, however, I knew this series had incredible potential. The show gradually got better and better turning from a basic dramedy into an emotional, slightly even depressing show, that I can say, is one of the best animated dramedies I've seen.