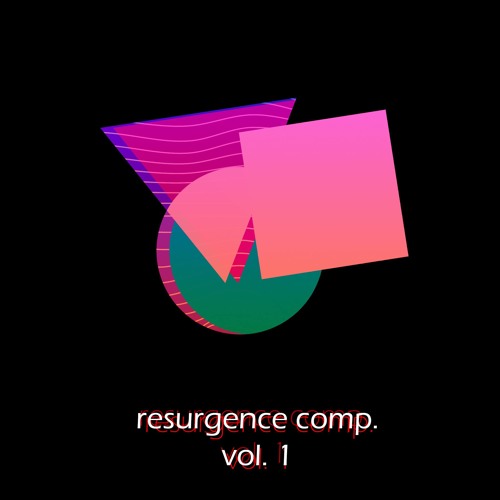 Intricate lanes of suspense and mystery crisscross together, taking us on a wild ride into the dilemma of one man trapped between the lines of innocence and guilt. The storyline plunges further into conflict, and the heat of passion intensifies. Life and death tango as loose ends are pulled together, and mystery is unmasked. And as the story concludes are we captivated by a brilliant cast of actors bringing to life conflicted characters, and the conclusion carries us off into the sunset, bringing an end to The Stickup, a movie that stands with Blink, Basic Instinct, and Taking Lives. Some Spoilers

This film was confusing because you didn't know what you saw was real or not and if it was when did it happen? James Spader and David Keith were good but with very low sound quality and confusing moments it was really a waste. I could barley understand what they were saying with the volume very high up. One thing that was confusing was if Spader wasn't the robber then why was he seen wearing the jump suit and clown mask in and out of the car? Either it was big plot hole or the movie lied? I really don't know but what I do know is that with two good actors the movie was one big disappointment:( Only see this film if you like Spader, Keith, and/or confusing movies with some action.

Submitted 3 day(s) ago by eliasrao

Submitted 6 day(s) ago by goosfacts