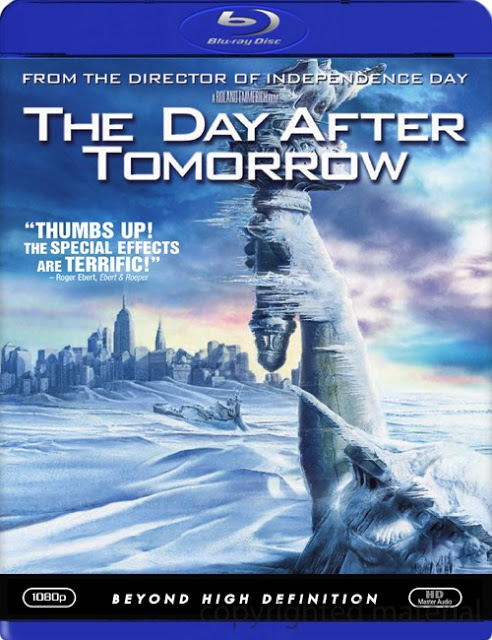 A look at what the world would look like if the greenhouse effect and global warming continued. At the center of the story is a paleoclimatologist (a scientist who studies the ways weather patterns changed in the past), Professor Jack Hall, who tries to save the world from the effects of global warming while also trying to get to his son, Sam, who was in New York City as part of a scholastic competition, when the city was overwhelmed by the chilling beginnings of the new Ice Age. In addition to all of the other challenges Dr. Hall faces, he's also going against the flow as humanity races south to warmer climes, and he's nearly the only one going north. As Paleoclimatologist named Jack Hall is in Antartica, he discovers that a huge ice sheet has sheared off. But what he does not know is that this event will trigger a massive climate shift that will affect the world population. Meanwhile, his son Sam is with friends in New York to attend an event. There they discover that it has been raining non-stop for the past 3 days, and after a series of weather-related disasters begin to occur over the world, everybody realizes the world is entering a new Ice Age and the world population begins trying to evacuate to the warmer climates of the south. Jack makes a daring attempt to rescue his son and his friends who are stuck in New York and who have managed to survive not only a massive wave but also freezing cold temperatures that could possibly kill them. I don't even know where to start, the effects were good I guess, but that's about it.

This is my first post so I'll just point out some of the most stupid stuff about this movie.

First of, the wolves. What was that all about? Did they really find in necessary to throw in a bunch of CG wolves that just attacked anything they laid their eyes on?

And the scene where they outrun the gigantic wave, the statue of liberty that just wont break, or when they can just shut out the cold with one wooden door and not to forget the endless flow of one-liners, the gazillions of American flags and patriotic symbolism..jeez

Submitted 20 hour(s) ago by maxcorp10