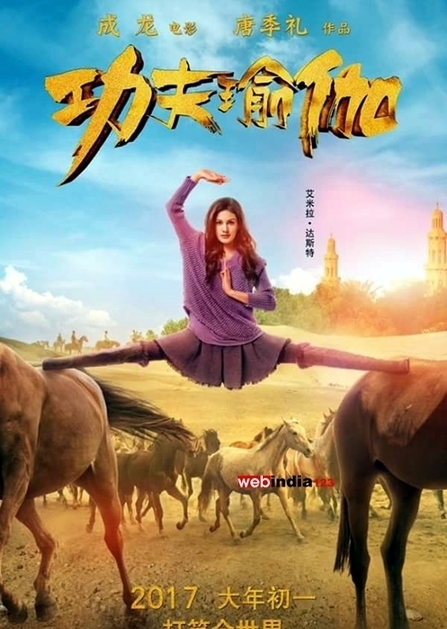 
Dominion is an epic supernatural drama set in the near future. Specifically, 25 years after "The Extinction War," when an army of lower angels, assembled by the archangel Gabriel, waged war against mankind. The archangel Michael, turning against his own kind, chose to side with humanity. Rising out of the ashes of this long battle are newly fortified cities which protect human survivors. At the center of the series is the city of Vega, a glistening empire that has formed from the ruins of what was once Las Vegas. Follows the perilous journey of a rebellious young soldier who discovers he's the unlikely savior of humanity. The 2nd season is, quite plainly, kicking Season One's arse.

Grittier than the last, with a flow that carries one like white water rapids, I am continually impressed with the talent featured in this series. From writing to acting, SFX to score, this is cinematic quality bar none.

I cannot say enough how NOT hokey the wings are. These are some of the best wings I've seen on any screen. The camera shots in general are breathtaking and the characters? Let me confess that I am not supposed to love Julian (Simon Scott Merrels) but I do. A bit of Iggy Pop, a bit of Bowie, stir in some Sid Vicious sleaze, and you have this wonderful character that draws you in from the first time he hits the screen.

I hope you will join us on SyFy Thursday, livetweet with cast and crew, and see what a masterpiece this is. There's nothing immediately spectacular about Dominion that has me raving about it, but its entertaining, and has some very nice cinematography. There's a well developed world, and its unique to the premise, and the visuals are no doubt inspired in part by baroque and renaissance art. Its actually quite different from Legion, though it takes place around 2 decades after the events in the movie, it explores a lot more and humanizes the villains and their motivations. I actually like dominion more than the movie because it paints the "8 balls" as they've come to be called, as more than monsters.

Basically the premise is, the archangel Gabriel led the host of lower angels in a war against humanity, basically blaming them for god leaving, just like Lucifer did millennia before, and Michael was the only angel to stand against them and defend humanity, helping to found the city of Vega and protect them from the possessed humans, who basically destroy most of the world, minus a few well protected cities. His solution isn't perfect, and what was meant to be a temporary caste system ends up in a full blown economic segregation leaving the ultra rich living in luxury, with the poor and abandoned living in squalor beneath. Over the years word has spread about a "chosen one" who will save mankind and end the war, with some believers, and some believing it is nothing more than a fantasy. Enter the main character, who grows up a penniless orphan, enlisting in the military just to have something to eat, who finds out he is the child they had spoken of. And then there's the higher ranks of angels who don't have black eyes, and sometimes bear wings, who up until that point hadn't been forced to pick a side.

There's definitely some movie clichés in there, but they play out in a way thats somewhat new and interesting, and touch on some topics that haven't been covered. One of the things that i like about this series is the main antagonist is a part of the ruling bureaucracy, and despite being your cliché diabolical politician, everyone basically sees through his bullshit already and tells him to cut the crap whenever he starts spouting off some lies or blackmail. Its a nice change of pace to see characters who aren't stupid and overly trusting. On the other hand, i wish there was a bit more skewed logic behind gabriel's assertion "its humanities fault god left". You'd expect a bit more from a once near omniscient being thats thousands of years old. Maybe some overly complex overthought justification, nothing near that simple and small minded. At any rate i think the directors can take some hints from the show supernatural, which at some points bears a similar premise, because they've got the angel mindset down to a science already. But its nice to see they're taking it in a different direction, and i'd be curious to see if Gabriel has any plans to release Lucifer from the pit to fight along side him. It'd certainly be in his favor.

All in all, its pretty good. The cinematography is probably the best part about this show, its very deep, saturated, elegant and classical. The opening titles especially reflect the theme, that this show might be something you'd see through the frame of a renaissance painting, rather than something of the modern age.

Submitted 12 hour(s) ago by jasonmemiler

Submitted 3 day(s) ago by jasonmemiler