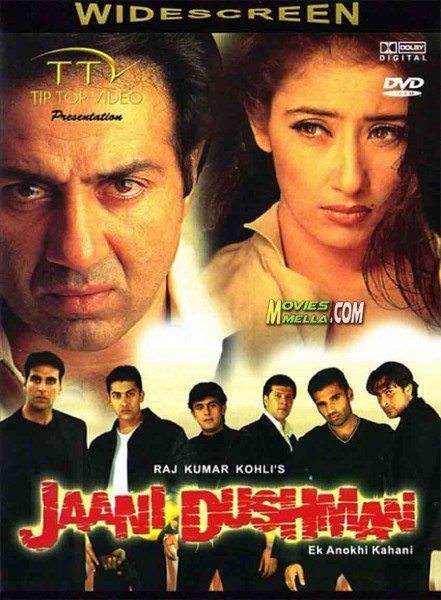 MATCH 1: Bubba Dudley, Goldust, Booker T & Kane VS The Un-Americans (Christian, Test, Regal & Lance Storm). An 8-man tag is always a decent way to kick off a show- they're more exciting than the standard 2-on-2 matches. This is quite a good one culminating in an exciting climax w/ almost everyone hitting their finishers. In the end though, Kane pins Storm after a chokeslam. [INTERESTING NOTE: the WWE writers pulled the plug on the Un-Americans angle, as Test & Christian refused to cut their hair to give the group a more 'stable' feel to it] MATCH RATING (OUT OF 10)-- 7.5.

MATCH 2: Chris Jericho vs Ric Flair. Rematch from this year's SummerSlam is, like the first one, nothing to write home about but the finish is excellent. Great psychology by Jericho, who fakes a knee injury (landing on his feet from a missed Lionsault) then taking advantage when Flair's back is turned. Jericho rolls up Flair and makes him tap to his Boston Crab version of the Walls of Jericho.[ I don't know why he's using a Boston Crab, the Walls (an elevated/standing crab) looks much cooler and is more effective.] MATCH RATING-- 5.5.

MATCH 3: Eddy Guerrero vs Edge. These men have had better matches than this one. Guerrero deserves this win after a great performance at SummerSlam (vs Edge also). Good victory, with a stiff-looking Sunset Flip into a Powerbomb from the top rope. MATCH RATING-- 6.

MATCH 4: Rosey & Jamal vs Billy & Chuck. Very unremarkable debut for R & J. They win when Jamal (I think) hits a overhead press (from an Irish whip) into a Samoan drop. A pre-match stipulation meant Stephanie had to perform HLA as her brand's team lost (more on that later). The intro to Rosey & Jamal's music is great, Bischoff's "Wait a minute- did I just hear myself say THREE MINUTES?!?". MATCH RATING: 4.

MATCH 5: 'The Game' Triple H [not to be confused w/ the game Hungry Hungry Hippos] vs Rob Van Dam. Triple H really knows how to grind a match down- his offense slows down the fast pace of this match for the World Title (the old wCw title- why don't they just call it the RAW title??) Anyhoo, HHH picks up a win, as usual, after Flair does a run-in and nails RVD w/a sledghammer. Could see that coming a mile away. MATCH RATING: 6.

MATCH 6: Trish Stratus vs Molly Holly. Trish wins the Women's title in another unremarkable match- good finish though, as Trish takes a page out of Rey Mysterio's book, countering a wheelbarrow german suplex into a bulldog for the win. MATCH RATING: 5.5.

MATCH 7: Chris Benoit vs Kurt Angle. I really liked the dozens of reversals of ankle lock vs crippler crossface, but the middle of this match is quite tedious. Benoit hits a stunning german suplex, where Angle actually backflips onto his stomach- it looks terrific. Neither man taps out, so they go for a cheap feet-on-the-ropes ending, with Benoit coming out victorious. MATCH RATING: 7.5.

HLA SEGMENT: Really stupid waste of time- Bischoff teases everyone by bringing out the hot lesbians for Stephanie to get it on with, but then decides he'll humiliate her by setting her up with the ugliest lesbian he can find (who is actually Rikishi in drag). Rikishi gives Bischoff the stinkface and that's it.

MATCH 8- MAIN EVENT: Brock Lesnar vs The Undertaker. Very controversial ending to a pretty p***-poor match. The ref gets bumped about 3 or 4 times, and throws the match out as a double DQ. The post-match scuffle is the only thing worth mentioning, as Lesnar is launched through the set design. [NOTE- 'Taker didn't want to lose 'clean' to Lesnar in this match, thus the double DQ ending was concocted] MATCH RATING: 5.

OVERALL: Possibly the worst PPV this year. The fans are screwed twice (HLA, main event climax) and the matches aren't wonderful. A decent cruiserweight match would've been good (although seeing Noble vs Tajiri at No Mercy, perhaps not!) 1. The Un-Americans Vs. Booker T./Kane/Goldust/Buh Buh Ray Dudley - That was decent opener, last few minutes were great made and Kane ruled the ring. Nice come back... 8.5/10

5. World Heavyweight Title Match-Champ:HHH Vs. RVD - Hhaa, RVD dominated through all match and really kicked HHH's as*. But Flair turned heel there and attacked RVD, then he easily lost. 8.5/10 for RVD

6. Women's Championship: Champ-Molly Holly Vs. Trish Stratus - Trish won for the third time the belt in a decent match. 7/10