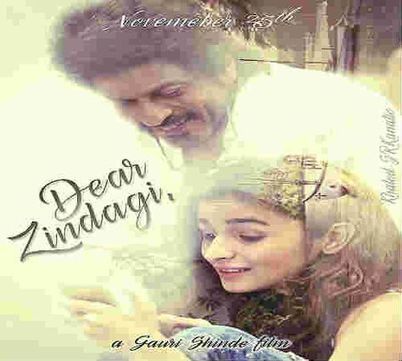 The show is entertaining on many levels. The look and sound of it are great. The split screen format as well the action and audio effects really work to get full utility out of your HD and surround sound investments at home.

The cast of the show is very attractive too. Hardly any of the characters are blond. It is refreshing to see a breakaway from the central white hero and the black police chief formula. The representation of multi- ethnic, multicultural America in all roles across a show of this genre alone, makes it interesting viewing.

The story line is suspenseful and is suitably ludicrous for 45 minutes of escapism. It focuses on terrorism which is topical for modern audiences. The characters are relatable yet fanciful. There are no embarrassing sexobatic scenes and the blood looks enough like ketchup not to be too gruesome.

The show feels up to date and has all the ingredients of good family entertainment for teens and above. I am from India and 24 was the first television series I started watching. It was a hell of a ride. But this one.....I couldn't stand the first 15 minutes! It was utterly ridiculous and exasperating. As pointed out by many, this is more of a left-liberalist diversity propaganda rather than an engrossing thriller series. I am not white and even I can make out that they are trying to unnecesarily portray white people in a negative light, especially males. They should understand that Keifer Stherland wasn't successful because he was white. It was because he looked the part of a CTU agent to the T. The temperament he displayed convinced viewers that this is a man who'll break the rules if it gets the job done. This legacy stuff is non-sense. I wasn't able to make out whether they rebooted 24 or parodied it. This is SAD! They absolutely ruined it!

Submitted 7 minute(s) ago by aureliapena47

Submitted 27 minute(s) ago by catalaya18

Submitted 3 hour(s) ago by shayla99