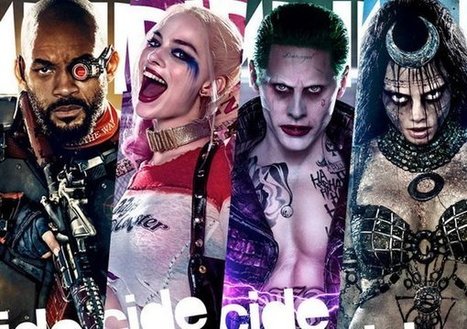 
A four headed shark makes the Puerto Rico coast his private buffet as he chomps on models, photographers, surfers at a surf competition, plus the beach bunnies at the competition on the beach. The police and the aquarium team are at a loss as one by one the 4 headed, now a 5 headed shark , with jaws and a head now at its tail are taking them out now. Will man defeat beast? Who will survive? Shaped like a demented starfish, a monster 5-headed shark terrorizes the open ocean before invading the beaches of Puerto Rico, endangering the once peaceful island paradise. 5 HEADED SHARK ATTACK is the third in The Asylum's series about multi-headed sharks wreaking havoc on unsuspecting coast dwellers; this follows on from the two headed and three-headed variants (although a four-headed shark was bizarrely missed out). The film very much copies the look and feel of PIRANHA 3D throughout, chock-full of bikini-clad bimbos and dumb jocks having fun before they get chomped on by the mutant menace. Being an Asylum film, the CGI effects are cheesy beyond belief and the whole film lacks in realism. The acting ranges from the godawfully wooden to the just-about-managing, while the plot drags together all the usual genre tropes and cliches, from the fame-hungry human villain to the escalating attacks. Only B-movie lovers will enjoy this one. More ridiculous than frightening. Not hopeless, because people are attracted to mutant creature features. Out of all the species of things swimming in the ocean off Puerto Rico; there is a mutant shark with four heads...and one under its tail, that makes five. Professor Angie Yost (Nikki Howard) and a few of her interns are swayed by money from a business man in San Juan to search and contain this freak before it terrorizes the peaceful beaches. This five headed monster is an eating machine and is not particular about a menu.

The CGI is pretty awful. And there are too many survivors for me. Of course, there are some scenes that can make you gag. Nico De Leon directs for the SyFy Channel. Also in the cast are: Chris Bruno, Lindsay Sawyer, Jeffrey Holsman, Michelle Cortes, Chris Costanzo and Amanda Mendez.

Submitted 5 hour(s) ago by aureliapena47

Submitted 5 hour(s) ago by williamtech25

Submitted 5 day(s) ago by zuzucodesinc