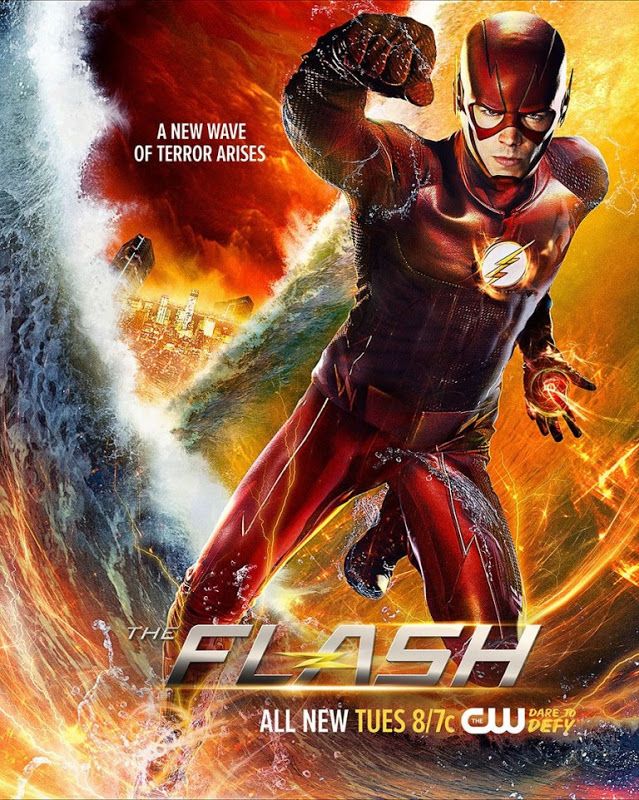 A young amateur fighter makes an enemy with a hardened thug when he gets in-between his next-door neighbor and her abusive ex- boyfriend. As his personal life becomes threatened, he realizes he must finish the fight that he started, but this time they'll settle it in the ring for the championship. This film tells the story of the son of a boxing champion, who enters his father's footsteps despite objections from his mother. He gets into a fight with a neighbour's boyfriend, and he has to fight this guy to the finish.

Even for a boxing film, the plot is quite thin. There are really only three fights in the film between Sean and Gage, so the 90 minutes of screen time is filled with marginally related scenes such as extended portrayals of unknown characters practising in the gym, boxing and fighting. The fights are at times rather unbelievable, such as party guests filming the fight in the kitchen. No one tries to stop the fight, and the film footages are not mentioned again. There really could have been more elaboration on many aspects of the plot. The story didn't really make sense with the parents, they seem to say one thing to each other then go around saying the opposite to their son, terribly confusing, however loved seeing Chavo Jr. in it, and glad they made him a villain, good choice there,loved Gage too, the other actors did great as well, there were a few exceptions, but you could see they were working there asses off to make the best out of a bad script, especially the young guys who played Sean and Billy, not sure why they are the 12th and 13th names down on the cast list, but am assuming that choice had nothing to do with performance, they are the main reasons I'm not giving this a 2, both were really good protagonists and made the film and the risk to the characters feel more real despite the terrible pacing of the story.

There were very bad technical choices made too, as a matter of fact this may be the first time someone should get 7 years bad luck for NOT breaking a mirror, seriously what's with the cheesy effect? Looked more like someone spilled a bottle of white out on the mirror rather than broke it, looked terrible. As for the last fight scene make up your minds, is the ring well lit, or is it dark? It was like they couldn't decide so they instead just switched back and fourth between the two for the entire fight, making what could have been one of the best scenes of the film into one of the worst.

Conclusion? It's a bad fight movie with some surprisingly good performances in it.

Submitted 6 day(s) ago by vinaytiwari