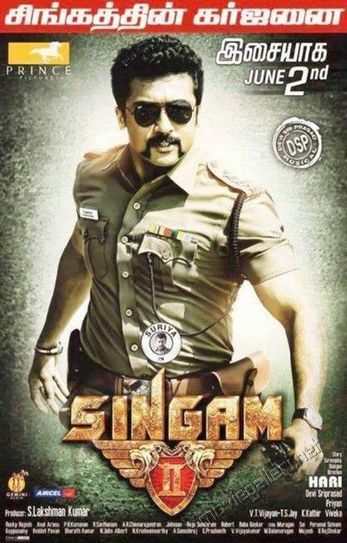 
The Law Enforcement Technology Advancement Centre (LETAC) has developed SID version 6.7: a Sadistic, Intelligent, and Dangerous virtual reality entity which is synthesized from the personalities of more than 150 serial killers. LETAC would like to train police officers by putting them in VR with SID, but they must prove the concept by using prisoners as test subjects. One such prisoner is ex-cop Parker Barnes. When SID manages to inject his personality into a nano-machine android, it appears that Barnes might be the only one who can stop him. When a virtual reality simulation created using the personalities of multiple serial killers manages to escape into the real world, an ex-cop is tasked with stopping its reign of terror. Virtual reality has never been so radical and extreme, and VIRTUOSITY puts those points to the utter test. Denzel Washington stars in a

pretty thankless role as Parker Barnes, a vengeance-ridden cop who has to stop a vicious killer named Sid (a deliciously over-the-top Russell Crowe). But there's a twist that helps this seemingly-formulaic cop vehicle out of the cliche pitt: Sid isn't human, but a computer- generated creation made for human likeness, and fitted with 200 person- alities of the most notorious criminals imaginable (Hitler, Charles Manson, and John Wayne Gacy are among the list).

A discriminating viewer would totally dismiss VIRTUOSITY for it's

flamboyant view of violence (when they explain that Sid is a crazed killer, they weren't kidding!). Plus, one can't help but wonder why Denzel Washington, the star of fine films such as MALCOLM X, MUCH ADO ABOUT NOTHING, and the intelligent cop drama TRAINING DAY would ever end up in a silly macho popcorn flick such as this one? Despite that, however, Washington tries his hardest keeping his tongue firmly in

cheek. He even has a scene where he himself goes postal on a baddie, which strongly parallels his hardened cop character from TRAINING DAY. But the film's real winners go to Russell Crowe and its creative

out-of-the-ordinary premise. Crowe has a field day playing the maniacal Sid (a totally different character transition as oppose to his more brooding and silent roles such as Maximus from GLADIATOR and Bud

from L.A. CONFIDENTIAL). Plus the new approach of making the killer a creation of Virtual Reality is quite ingenious; in that way,

artificial intelligence is jacked to the max, and the villain isn't human but a machine, much like the Terminator but with more feelings. It's almost like fighting a bloodthirsty Max Headroom. Virtuosity could have been a good film. The basic premise of the plot is very interesting. A computer generated villain on the loose in a modern society has all the signs of a great action film. But then the one basic premise does not create a great film. And as a result when you add pretty ordinary acting, cliched special effects and action sequences and a really poor script that just tries too hard to be cool you come away with a really poor film. 4/10 Quality premise, poor execution.

Submitted 6 day(s) ago by vinaytiwari