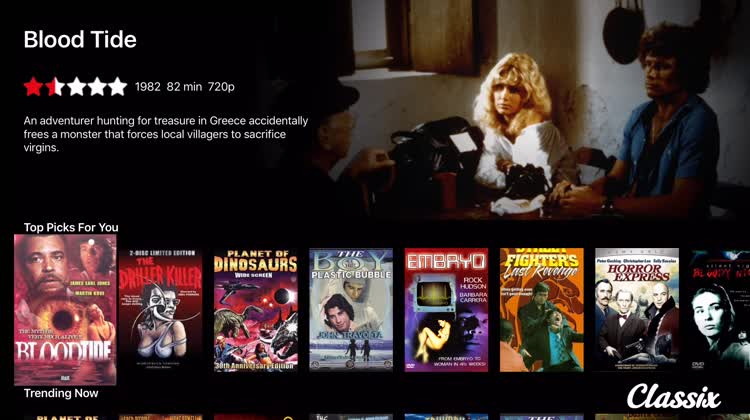 Grace is a street racer on the open road whose car runs on....people. Arthur is a cop trying to make a better world everyday. They get thrown together into a race, an event from Los Angeles to Phoenix which the loser losing their lives. Along the way they encounter psychos, freaks and innocents. Arthur wants to do right, but the rules don't allow his moral code to exist. Grace finally convinces Arthur, it's a do or die race. They must band together or forfeit their lives. Will they finish last only to die? Will Grace do anything to win? Who feeds the car next? In a dystopian alternate 1999, a former cop is forced to take part in a death race in which cars run on human blood as fuel. I see what you were trying to do there: a Tarantino style grindhouse series with blood-fuelled cars is an amusing idea indeed. There are gazillion litres fake blood spilled here and hot girls in daisy dukes and cars. The latter doesn't impress me much, as I was never much of car chase enthusiast and you have to be one to like this. It lacks a confident lead, like Ash in "Ash vs Evil" and (what I can say from two episodes) also the broad humour of it. Until now I felt the casting needed some more charismatic actors to pull this off, but it's early in the game. This show is wrong is so many ways that it's awesome. Action packed, cruel comedy, and a complete blood bath. This show spares no gore and pull no punches.

This is the best Grindhouse/Slaughterhouse you ever going to catch on T.V.

I was hooked after the first episode, so give it a try before viewing the ratings.

Submitted 2 hour(s) ago by rogerdanuartha